Securing a K3s cluster with Falco

Quoting from the official Falco website, Falco "is an open-source cloud-native runtime security project. Falco detects unexpected application behavior and alerts on threats at runtime. With Falco, you can create detection rules to define unexpected application behavior. These rules can be enriched by context from the cloud provider and Kubernetes environments." This guide describes how to secure a K3s cluster running on Civo, using Falco.

Using Falco, you can detect policy violations using community-sourced detections of malicious activity and CVE exploits. You can then be alerted by plugging Falco into your current security response workflows and processes, such as Prometheus. 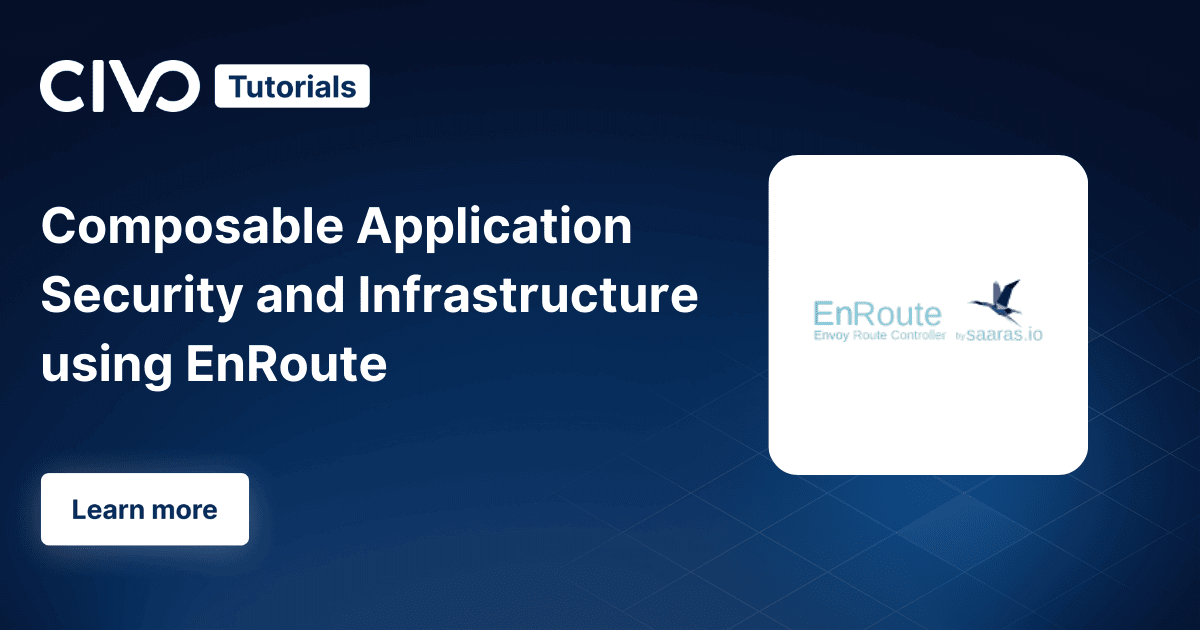 EnRoute provides a composable framework for assembling connectivity and security for services. Using EnRoute OneStep Ingress, you can connect and secure your microservices running on Kubernetes. When we declare various Kubernetes objects in YAML, can we have YAML checked prior to the deployment of applications or even Helm charts? The answer is yes - with a tool like KubeLinter