The Kubernetes
State of Play

The case for K3s

Given the vast majority of respondents are open to using Kubernetes more if it was easier to do so, the question remains - what are their easiest routes to do so?

For 56% of cloud developers in our survey, their Kubernetes experience is defined by K8s – the traditional distribution. Yet the wide range of issues emerging in our research point to the need for a smoother & simpler container orchestration.

K3s answers all these challenges. As the reduction in number from 8 to 3 in its title suggests, this is a cut down, yet fully-functioning version of Kubernetes. In fact, it is roughly half the size. With fewer drivers, the technology is simpler to use and gets clusters launched much faster than K8s.

K3s is packaged as a single binary of just 50Mb and being so lightweight means it only requires 300Mb of RAM (as a bare minimum) to operate. It achieves this by stripping out superfluous drivers and yet everything developed in K3s is fully compatible with K8s environments - it’s also fully CNCF certified. This means that YAML files (which handle the configuration of Kubernetes) will apply to both K8s and K3s.

Over the last two years, K3s has enjoyed huge success. According to Rancher Labs, K3s was downloaded more than a million times in its first year – that works out as an extraordinary 20,000 times every week.

We are already seeing growing utilization of K3s in production environments across the enterprise, from edge settings to supporting data centre workloads. A lightweight distribution opens the doors to what is possible with the orchestration software. Given adoption is only set to continue to rise, it could be on course to challenge the dominance of K8s in our industry.

6
Conclusion – Why we built Civo 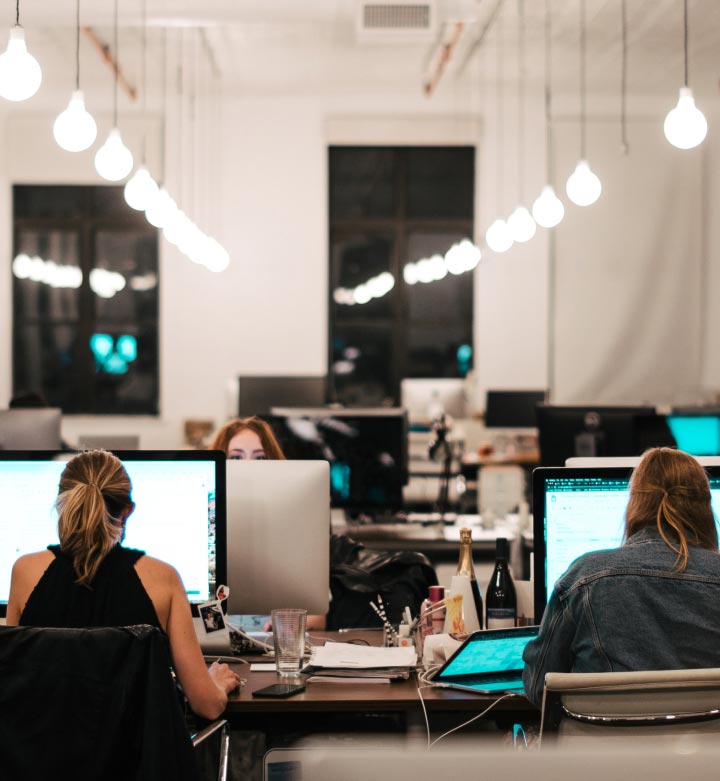 1
Introduction
2
How is containerization being used?
3
The benefits Kubernetes brings
4
Complexity heads up the main challenges
5
The case for K3s
6
Conclusion – Why we built Civo