Software development from anywhere with a dash of noyaml.com

Software development from anywhere with a dash of noyaml.com

We welcomed Philippe Charrière (Gitlab) and Geoffrey Huntley (Gitpod) for two talks on utilising Gitpod: A tool for spinning up automated development environments, in the cloud, for any task.
Recorded: 6th October 2021

We welcomed Philippe Charrière (Gitlab) and Geoffrey Huntley (Gitpod) for two talks on utilising Gitpod: A tool for spinning up automated development environments, in the cloud, for any task.

One cloud IDE to rule them all (Philippe Charrière)

As a Technical Account Manager (at GitLab) Phillipe often needs to demo GitLab features to help customers gain more "DevOps" (or CI/CD) maturity. So having the ability to create and deploy infrastructure quickly for new demo environments is crucial. This is where Gitpod and Civo come in.

In this talk Philippe ran through provisioning a Civo Kubernetes cluster with Gitpod, deploying GitLab Runner on the cluster, connecting to it, and setting up the GitLab Kubernetes integration.

What if the industry didn’t use Docker? (Geoffrey Huntley)

The recent announcements by the Docker corporation regarding pricing has prompted some organizations to consider moving to alternatives such as Podman which is - at its core - still Docker. Docker solved many problems in the industry related to distribution of software via encapsulation, but also created software supply chain problems.

In this session you’ll learn about source/binary substitution, how Nix differs from Docker, how to generate smaller Docker images from Nix expressions and how to deploy them onto your Kubernetes cluster using KubeNix and Nixery without a single line of YAML. 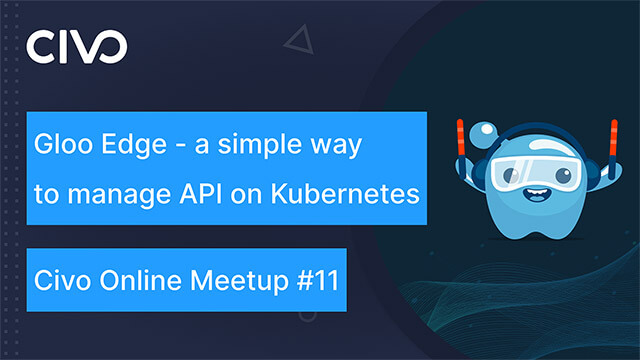 Gloo Edge - A simple way to manage API on Kubernetes

We were joined by Saiyam Pathak alongside Kamesh Sampath (Field Engineer, Solo.io) to discuss Gloo Edge and API management on Kubernetes.

Automation In The Cloud: How Civo Uses Terraform

In this meetup Alex Jones, Principal Engineer at Civo, look at how Civo uses DRY methodology to create simple templates with isolated workspaces, showing how anyone can improve their terraform code longevity through a few simple techniques. 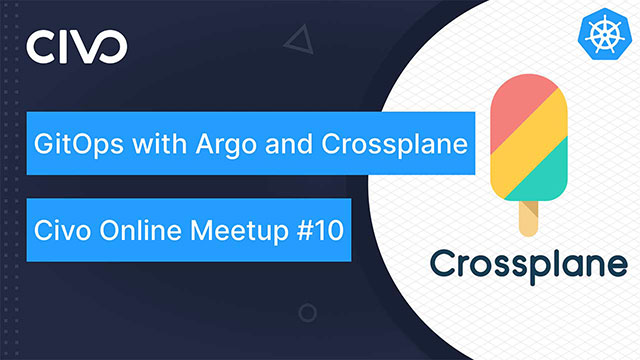 GitOps with Argo and Crossplane

In this meetup Viktor Farcic and Anaïs Urlichs explored Crossplane through the Civo Crossplane Provider.