Cyber attackers disrupt the application deployment and production stages by stealing Kubernetes secrets and injecting malware on unsecured clusters. The RedHat State of Kubernetes Security Report has shown that 94% of the survey respondents have experienced a Kubernetes runtime attack and 55% of the respondents had to slow down the deployment phase due to Kubernetes or container security issues.

29% percent of companies surveyed do not invest competently in container security. Poor security investments lead to developers having fewer resources and tools to secure the Kubernetes platform and cloud infrastructure. When Kubernetes security is weak cyber attackers can use simple techniques, such as stealing secrets from unencrypted etcd or plaintext files.

In this article, you will learn about analysis of Kubernetes runtime security threats and also learn how to detect and prevent them before a disaster happens.

What this article will cover

What are Kubernetes runtime security threats?

Security vulnerabilities that bypass the testing stage and disrupt running containers fall under the Kubernetes runtime security threats category. Kubernetes runtime security vulnerabilities make the biggest impact because they can hijack running applications or even steal critical data that can be used to impersonate you in order to steal data further down the line.

Usually, cyber attackers want to cause chaos in your systems and seize information such as:

For you to be able to understand Kubernetes runtime security threats and also know how vulnerabilities reach the container runtime phase and disrupt it clearly, let us go through the steps followed by developers when working with containers:

How to analyze and detect Kubernetes runtime security threats

Attackers may try to exploit vulnerabilities across the entire Kubernetes architecture, including the containers themselves, the pods that the containers are grouped in, or the Kubelet on the node itself.

How to detect and prevent Kubernetes runtime vulnerabilities

We will look at four ways, both reactive (analysing after an event) and pre-emptive (practices before deployment) to manage Kubernetes runtime vulnerabilities. SysDig produced a great guide that has more in-depth analysis of these methods and others.

Identifying errors and vulnerabilities in logs

Logs provide the best visibility on how your cluster and application performs. Regularly inspecting logs is a key way to detect and eliminate Kubernetes runtime threats.

Unfortunately, Kubernetes does not have a built-in logging mechanism that filters and shows you the root cause. But, there are third-party tools like ELK (Elasticsearch, Logstash, Kibana), Prometheus/Loki/Grafana, and others that filter and visualise logs. These mechanisms can help give you the root cause of a problem or bug instead of giving you a thousand lines of codes to sift through.

Tools that can help you eliminate logging complexity and provide management services include:

It's important to note that natively, container engine logging in Kubernetes only keeps logs around as long as the container runs. A container-level crash or failure means the logs can be lost and you can't retrospectively see the events that led to it. For this kind of after-event debugging a tool like Sloop is useful, as if you are running it you can visualize events even after pod eviction or container crash.

As you analyze logs compare previous performance and results, paying attention to the following information:

When you spot errors during log inspection, aside from making sure that you correct them, it is imperative to keep on logging and analyzing the gathered data as these fixes may affect your application in other ways.

Scanning components and pods for misconfigurations

More than 1.2 billion containers have been downloaded. Not all container images downloaded from public repositories such as DockerHub are trusted and secure. It is therefore vital to scan all images you are going to use, and only use images that are official if you are not building them yourself.

Using free tools such as Checkov and Kube-hunter which either run as a container outside your cluster or as a pod within is useful this kind of static analysis. These tools allow you to scan any misconfigurations and vulnerabilities. Kube--hunter will also inspect your Kubernetes setup, and generate a report which details how your cluster is vulnerable to known explots.

Be prepared as if you have been told that you will experience a Kubernetes security breach tomorrow. Create a plan and a playbook that will guide you on what to do during and after a security breach. The playbook should state what remedial actions should be taken in a variety of situations, such as when:

Securing Kubernetes may seem like a daunting task since Kubernetes is a dynamic and fast-developing platform with many components. But, consistently scanning containers and auditing component manifests and logs is the only way you can detect and eliminate vulnerabilities for your particular application. It is also important to adhere to best practice around handling secrets such as secure peer to peer communication. Of course, other components of your infrastructure should make use of well-configured firewalls and strong authentication to limit the potential attack surface to areas outside your Kubernetes setup. 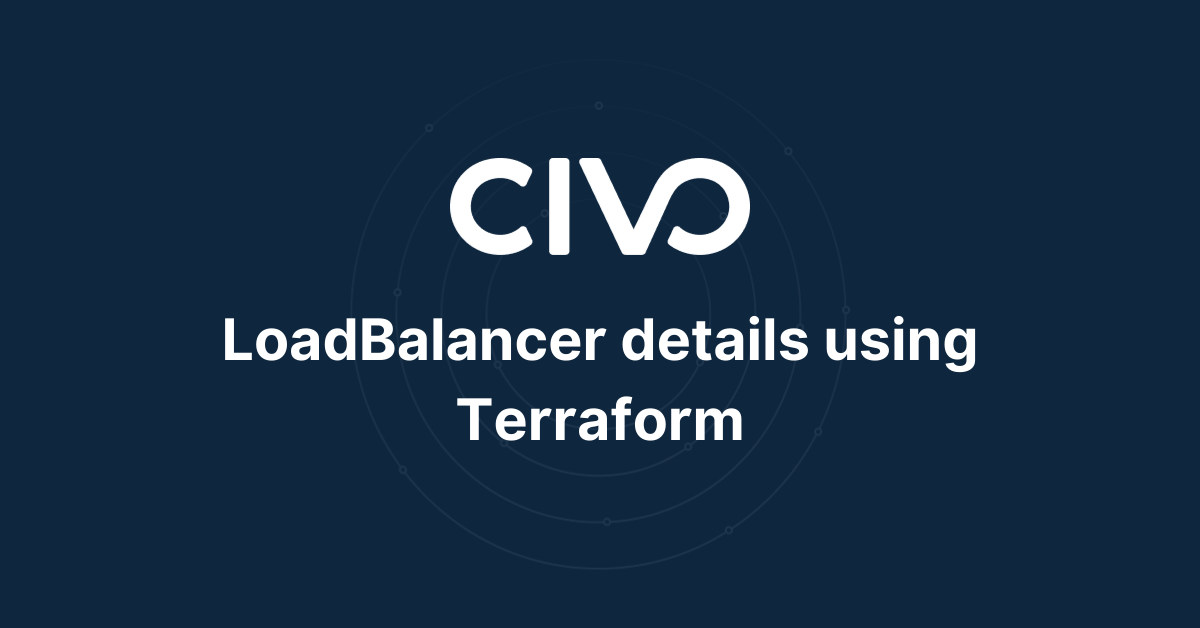 Gitlab has Kubernetes integration. This post is about getting started with that. How to connect up Gitlab and Kubernetes 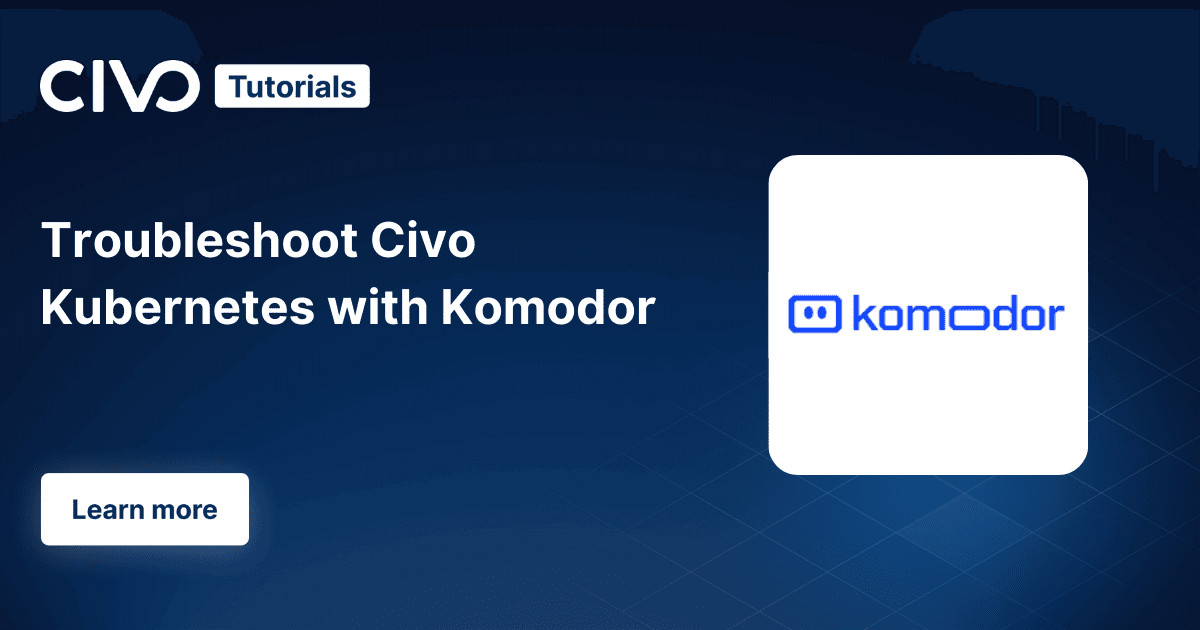 Easily troubleshoot issues on Civo Kubernetes cluster with Komodor. A guide on integrating Civo and Komodor for real-time visibility and faster issue resolution.